Against all expectations, Queen’s birthday is not on the 2nd June, nor the first Monday of June -like the kiwi calendar schedules it- but on the 21st April ! What a weird thing to celebrate a birthday more than one month later and to have the date varying every year…?!

Anyway, the most important is that a long week-end is a good opportunity for an escapade in Manawatu and Wanganui regions, just 3 hours drive from Wellington.

We stopped at Fieldings farmer market, where I bought some light roasted macadamia ! I ate half of the pack in 2 days and had to restrict myself not to eat the other half ! I want to use them in a recipe, but I don’t know yet which one… Then, we headed to Tangimoana beach at the river mouth of the Rangitikei river. The site is very quiet and restful and deserves its name of “crying sea” 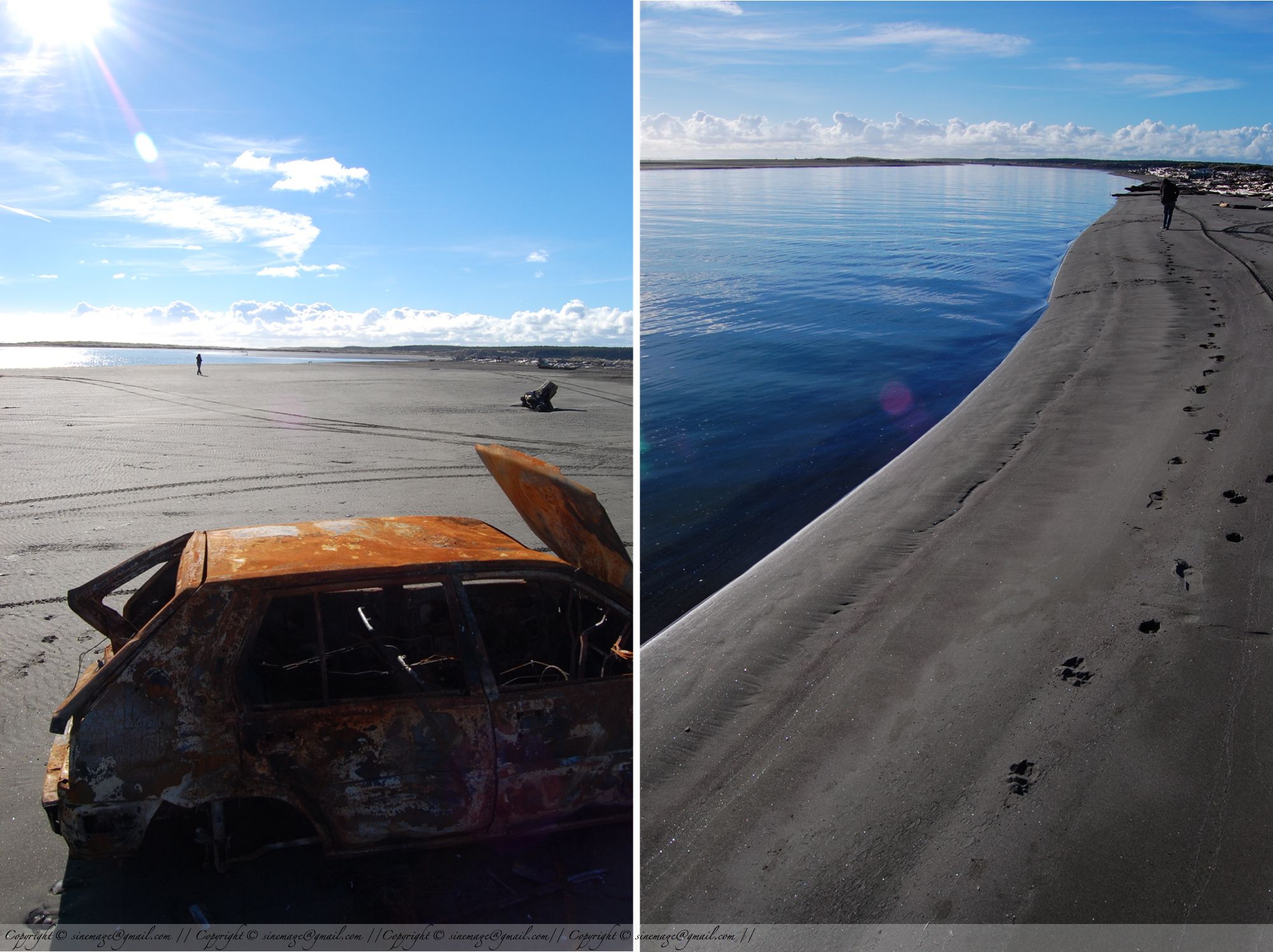 The following day, pastoral drive through the Pohangina valley until Apiti. We can’t miss the impressive wind turbines - One of the most important wind farms in the Southern hemisphere and symbol of the Manawatu region. The green pastures give me the feeling of being in Heidi’s countryside. You know, the cartoon. Ok, Saint-Bernard have been replaced by sheeps !

For the accommodation, I advise to stay at Palmerston North, ideal location between the coast and the hinterland, and a good choice of restaurants. Definitely, I recommend Sue & Ray’s bed and breakfast. Welcoming hosts and cozy loft ! 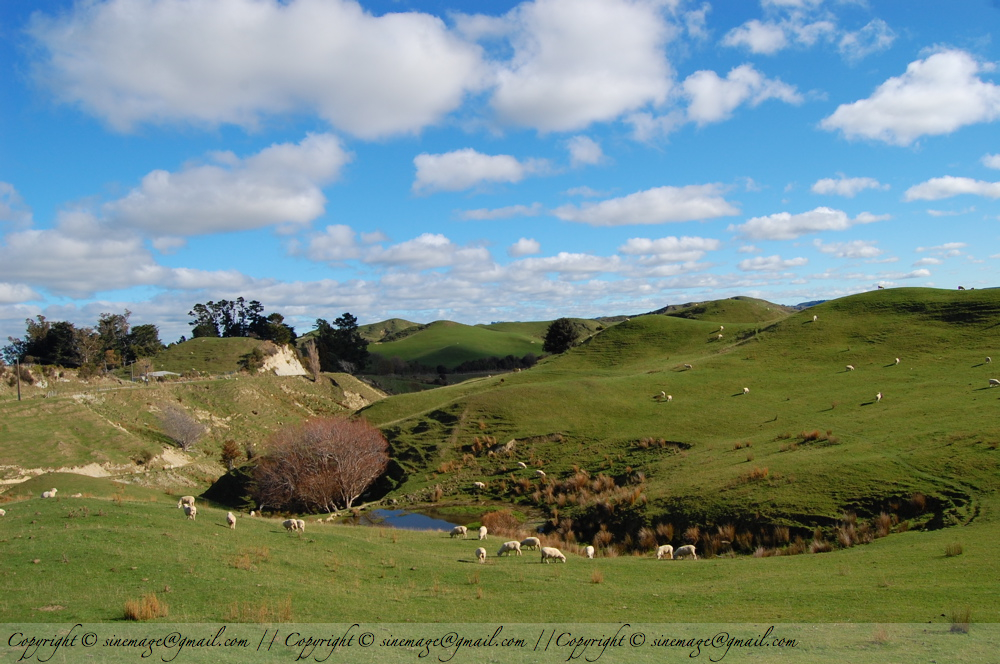 Our journey ends at Wanganui. After enjoying the panorama of the city from Durie Hill tower, short ride on board of Waimarie paddle steamer - New zealand’s only authentic paddle steamer. Like in former times, the boat is fed regularly with charcoal.

We came back home Monday night under a pouring rain, but doesn’t matter, week-end is over…

[…] The result was tasteful. I replaced the walnuts with macadamia ( remember, the good ones from Fieldings farmer market […] Sweet treat « At DownUnder